Don't believe the hype: Write a Speech Your Audience Actually Wants to Hear I was tooling around in Facebook as one does when you’re procrastinating instead of writing a blog post. When I came across a post promoting a public speaking workshop. My jaw fell to the floor when I read:

What a load of crap. Former president, Bill Clinton, doesn’t even make 7-figures for a speaking gig, and some unknown speaker is getting paid 7-figures?

The hilarious part is that the promotion said you could attend this 7-figure speaker’s workshop to teach you to be a 7-figure speaker for a mere $147. Wow that’s IN-CREDIBLE as in not at all credible.

Most workshop leaders who tell you that you can make five, six, or even seven figures from a single speaking gig, are about to teach you some sure-fire way to sell from the stage. To see your audience of bags of cash.

I don’t know too many audience members who show up for an event thinking “Wow, I can’t wait to put $2,000 on my credit card to get this speaker’s program.”

Stop believing the hype! The hype that you can “reverse engineer” your talk to get an audience to buy your program. A speaker who walks into the room with the idea that the big change she wants to give the audience is that the audience is going to buy something from her is a taker not a giver.

According to intellectual hottie, Simon Sinek, “Even at a distance on stage, we can tell if you’re a giver or a taker, and people are more likely to trust a giver — a speaker that gives them value, that teaches them something new, that inspires them — than a taker.”

All this hype around how much money you can make around speaking – all of it is about taking from the audience not giving to them.

As a passionate advocate for the audience, I’m declaring right here and now that long before you can get anyone to buy now, you’ve got to get them to buy-in.

Here’s how to write a speech that your audience wants to hear:

Where does the audience begin their journey with you?

It’s easy to get distracted thinking about the HUGE OPPORTUNITY your speaking gig affords you. Your mind quickly turns to thoughts of “I’m going to tell them this and that. Oh and when they hear this their minds will be blown.”

Not so fast, my speaking friend. Writing a speech that your audience wants to hear needs to begin with the audience as they enter the room for your speech. Those eager faces that listen to your every word already possess knowledge about your topic.

The more that you know about the audience the more you’re able to meet them exactly where they are. When you meet the audience at THEIR starting point, you’ll be able to move them to where you want them to go (which isn’t to buy your stuff).

Before you can get anyone to buy now, you’ve got to get them to buy-in.

What is the final destination of your presentation?

Now you’re in the head of the people in your crowd. You understand what they know, what challenges them, and how they are feeling.

It’s time to define the end point of your journey. Forget about reverse engineering your speech to make a small pitch, instead give the audience a transformation. A small win that the audience can use and enjoy immediately.

The idea of small wins comes from video games. Ever notice that when you first start playing a game it’s easy? You complete the level. Earn loads of points. Progress quickly.

Video game manufacturers know that to get hooked on a video game, you give players small wins so they keep playing even when it gets tough.

Let’s apply this to speaking – when the audience gets a small win, they get addicted to the change you provide. They want more wins, and since you’ve created a change for them, they will look to you for the next win, and the next.

When you write a speech that gives the audience a concrete transformation, you’ve provided them with value. This is where buy-in happens.

You’ve shown them that you get them, you’ve created a small win for them, and now they want more from you!

Stop worrying about how to write a speech that gets the audience to buy now, and start focusing on the audience itself. Understand where they are the moment they walk through the door and use your speech as the vehicle to get them to the small win.

Buy-in like this leads to buy-now in the future. 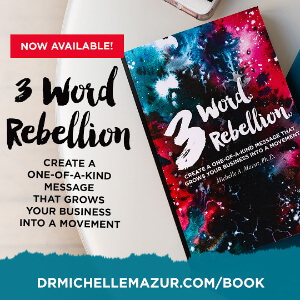 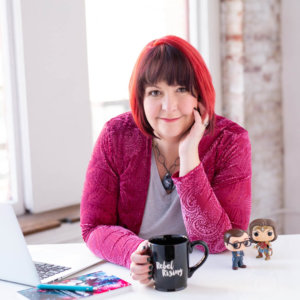 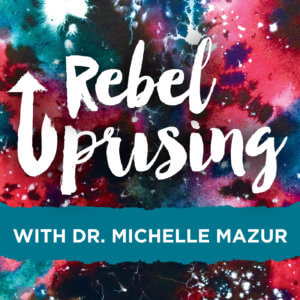